The Marsh family is synonymous with the Marcos marque which was established by Chris’s father, Jem Marsh, in 1959, but the family association with historic cars and racing goes back a further three decades.  Jem’s father, Kenneth Marsh, was a keen hill-climber and established an endurance record which stands to this day, at the Beggars Roost hill climb in Devon in 1930 in an MG works car, the MG M type. 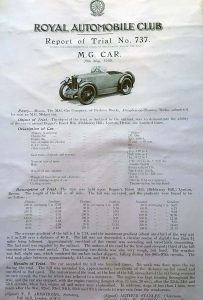 Marcos Cars, producing cars from their factories in Bradford on Avon, then Westbury in Wiltshire, UK, have been described as the “unsung hero of British Sportscar manufacture”, producing cars that held their own against the better known German and Italian marques, both in their day and now in the classic car racing world.

With celebrity owners as wide-ranging as Rod Stewart and John Noakes (Blue Peter) and Maxi Jazz (Faithless), Marcos established a faithful following through the 1960s/early 70s. A second golden age re-emerged in late 80s/early 90s, as the revived Marcos race team, led by Chris, stimulated a new generation of Marcos fans.    Not only did the LM600 win the British GT Championships in 1995, in that same year that Chris and his team successfully finally fulfilled his father’s dream of a Marcos works car completing Le Mans.  As the car crossed the line, a cheer that matched that received by winners McClaren F1 reverberated around the circuit – and Jem was historically moved to tears by the extraordinary achievement. Le Mans 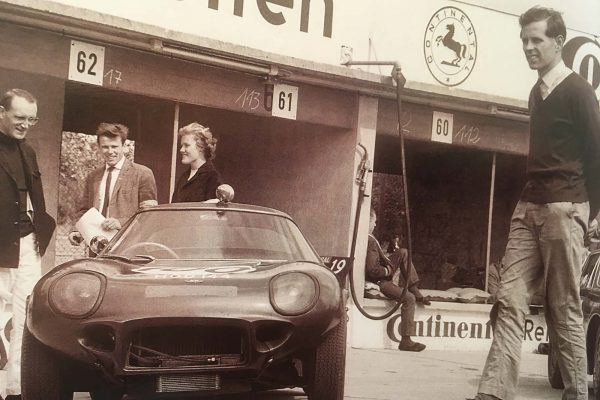 Jump in, buckle up and enjoy the ride!